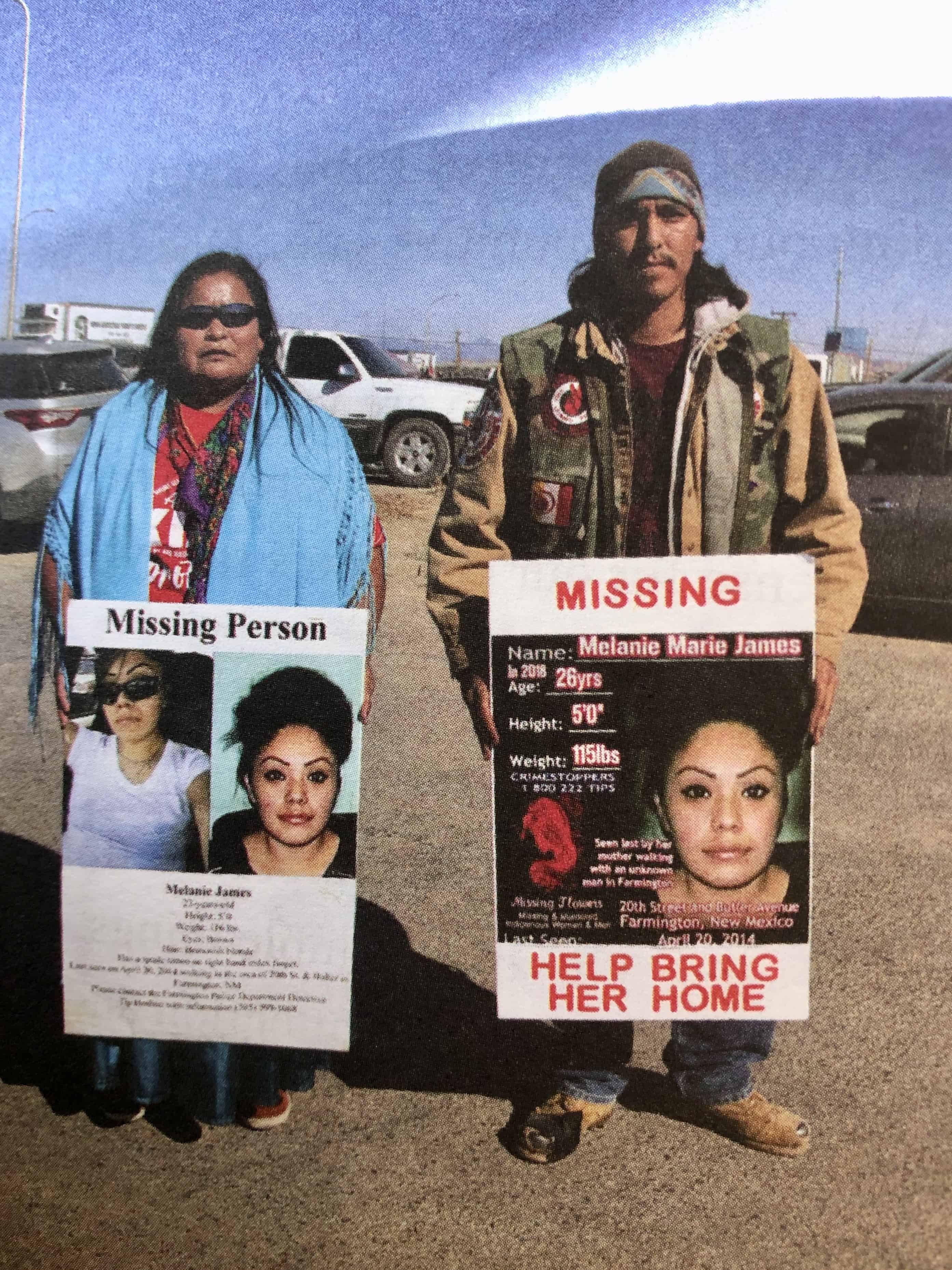 November is recognized as Native American Heritage Month in the State of Arizona and in other states.  I wanted to do something special for our missing and murdered sisters that do not have a voice and to support the families.  I say our sisters because we are all related.  We are related as part of this human family.

Recently I was asked to participate on the Yes, And…Podcast (https://www.facebook.com/YesAndJW/videos/416369215959208/UzpfSTE3MjU0Njk4NDA6MzA2MDYxMTI5NDk5NDE0Ojc1OjA6MTU3NTE4NzE5OTotODYzMzMzMDI1NDM3Mjk3NjYwOA/) to have a conversation with Jennifer Whitacre the host on the topic of Murdered and Missing Indigenous Women and Girls (MMIWG).

As I read through the stack of articles, conducted online research, and watched the YouTube videos on the subject I couldn’t help but feel emotions stirring within me.

Frustrated at the systems that do not provide the needed support for the families of those murdered and missing women and girls to get closure. I had feeling of sadness for tragic loss to the mothers, fathers, siblings, family, and friends of each of these sisters.  I also experienced emotions of anger at the lack of support that First Nation and Native American women, girls, and families continue to experience from government systems that were not met to include us and to offer due process.

I will name it! We have a system that was built on the foundation of colonialism and racism that was never intended with the interest of Indigenous people in mind.  The reporting on the actual number of murdered and missing sisters is unknown.  There are flaws with the process to report murdered and missing women and girls and there are limitations to the data set to include rural First Nation reserves and Native American reservations. The fact that there are jurisdictional issues associated when it comes to violent crimes committed by non-Native American/Alaskan Native individuals that allows injustice to occur.

As I went through the statistics I realized behind each of these statics were someone’s daughter, sister, mother, grandmother, friend, and loved-one.

At one point as I read through the materials I was also reminded of a flashback, a vision I once had in prayer.  It was a scene of a dark forest with rolling hills.  Throughout the hills were tall blue spruce trees standing against a light canopy of foggy mist.  As I looked from the opposite side of the forest the silhouette and spirits of Indigenous women started to appear before my eyes in between the trees.  I got the sense that their spirits were wandering souls and each was wanting to be released from this physical realm.  My hands and arms began to move in a circular motion almost as if to create a vortex that would allow their souls to be released.  There were tears rolling down my cheeks as I opened my eyes and felt a sense of relief.  These were tears of happiness that my sisters finally returned home. Later, I learned the significance of the blue spruce trees.  The blue spruce is a tree of peace.  Not a coincidence.  Now they can have peace and are home.

By speaking out on this matter my hope is to bring awareness to the mainstream, to bring closure to the families who have lost loved-one and to believe once again in real meaning of the Equal Protection Clause of the Fourteenth Amendment outlined in the US Constitution, “equal protection under our US laws”.

Below are some actions that you can take to bring awareness and movement to this important topic: 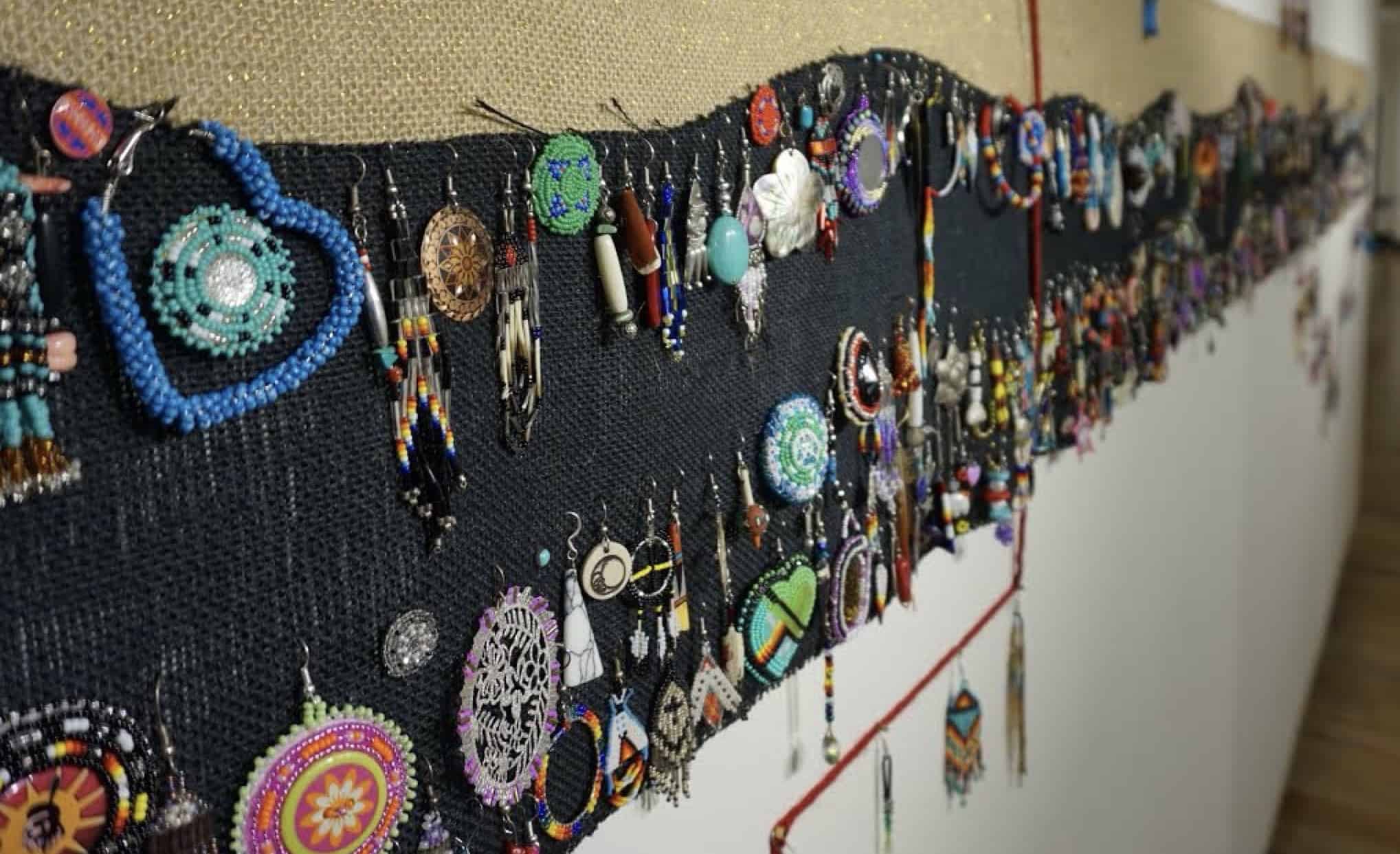